If you think you already know all there is to know about snakes, then these snake facts are going to astound you. There are a lot of peculiarities about these creatures that make them enigmatic and interesting.

Poor creatures don’t have eyelids and can’t even opt for fake ones to take amazing selfies. This also means that they can stare straight into the camera without blinking.

Not everyone smells using their nose

The cherry on the top is that they do have nostrils but can’t (or should I say don’t) use it for smelling. However, it is interesting to note that despite using a not-so-mainstream organ for this sense, they have an incredible sense of smell. The tongue has a fork-like shape at the tip, which gives them multiple avenues to catch on various smells.

Snakes can’t heat up their bodies

Humans and a lot of other creatures are able to adjust (and somewhat control) their body temperatures; however, snakes aren’t that lucky in this regard. They rely mainly on outside sources to heat them up. Ewww, they might not be fond of winters.

Ever get annoyed with people who chew noisily? Well, befriend a snake as they don’t chew their food. Yes – they gulp their prey as a whole. They can eat massive creatures who are way bigger than their own size.

While other creatures chew food to break it down and ease the job for their digestive system, snakes have been blessed with well-serving digestive chemicals that break down the food for them.

Snake charmers play a sound that is universally similar and the hypnotized snake dances to that tune. So, does this mean that the snake enjoys that sound? Wrong again! Snakes dance to the movement of the musical object and not the sound coming from the instrument.

What’s even more interesting is that they have ears on the inside and not the outside of their bodies.

Snakes have an international day dedicated to them – July 16th is less popularly known as World Snake Day. Next time, you can show off your newly acquired knowledge of snake facts 😊

Tips on How to Use Greenery and Fillers 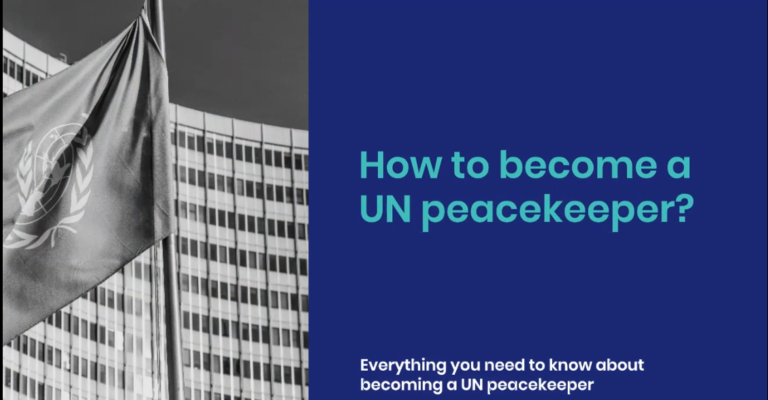 Role of Technology Gadgets in Education