“…We suffer in the hands of the gods that we ourselves created.”

Three Daughters of Eve is an inner quest of a young, Turkish woman to seek identity and aplomb. Peri the protagonist of the story, a wealthy housewife, with her young daughter, Deniz is making way to a lavish dinner party at the great mansion in Istanbul. It is when she was attacked by a local robber while they were stuck in the traffic but what’s so significant here is the polaroid of three young women Peri, Shirin and Mona with their university professor A.Z Azur, slipped out from her wallet, a remnant from a time long gone.

Later it is revealed that her quest revolves around her journey to Oxford University where she met the people in the photograph and how her life was affected by them. It started from her home, the uncertainty in her personality developed from an unhappy, compromising childhood. She had a mother who was a devout Muslim in contrast with her husband, a modern Muslim, a secularist, with the habits of over drinking alcohol. Always trying to look for the middle way, bookworm Peri rummaged for something between faith and doubt.

“While some people were passionate believers and others passionate non-believers, she would always remain stuck in between.”

To fulfil her father’s dream, she went to Oxford University where she befriended a sensual, feminist, Iranian-born Shirin and the meek, faithful Egyptian American Mona, very unlikely to be friends though. What brought them together was the professor who taught “GOD”, a theological study, in a very unusual way for those who were confronting religious scepticism.

Peri developed an infatuation for the professor due to his different thinking. Maybe she was always looking for someone who would listen to her qualms without judging her, as she opened her heart out to him. But the disappointment she faced, being unable to learn to have a hold on her thoughts and mental upheavals led to the one wrong decision, changing considerably, the lives of people she loved and desired to be with.

The major characters belong to multicultural backgrounds, crossing the borders, ending up in one place, confronting inner quest for identity. Mona, a fervent, head covered, Muslim woman, didn’t have much part to play in the story as expected from the title. Shirin an atheist, free-spirited woman without any fears.

While the protagonist, Nazperi Nalbantoglu (Peri) with a void in her soul, dangles between the two, a sensitive, puzzle minded woman. Together they make up the title Three daughters of Eve as categorized, the believer, the sinner and the confused. While the character of professor Azur is someone you would surely want to read about.

It is a book that deals with some of the contemporary issues of identity, feminism, multiculturalism and religion. Elif Shafak has daringly discussed some issues that are not even allowed to talk about in our society as she bluntly calls out “male types in the Middle East”, and labelling folks as modern Muslims or devout Muslims. She has presented a realistic picture of the contemporary society, people of different classes, their materialistic interests, habits and attitudes towards morality. One can definitely see Istanbul in its high and low notes with a heartrending story.

As far as the religious conflict is concerned, I had expected a better ending with Peri having found what she was looking for. Instead, Elif Shafak preferred it to be open ended. And she couldn’t do justice with the title of the book either. She limited the roles of characters, with only Peri playing the lead role. So, I would give it 4 stars.

Why read Three Daughers of Eve?

Honestly saying, I couldn’t read this book when I tried it almost one and a half year ago with no particular reason. Or, may be due to lack of interest in Turkish nationalism, capitalism or debate over the East-West relationship, as described in the earlier chapters.

Now when I held it again, its eloquent expressions compelled me to keep reading while with the unfolding of the storyline, I was totally in it. Also, I was eager to meet the professor, at times getting annoyed with Elif Shafak’s narrative technique of breaking it into two settings with time gaps but that is the beauty of her writing. So, if you’re a book lover, you wouldn’t want to miss this exhilarating tale. 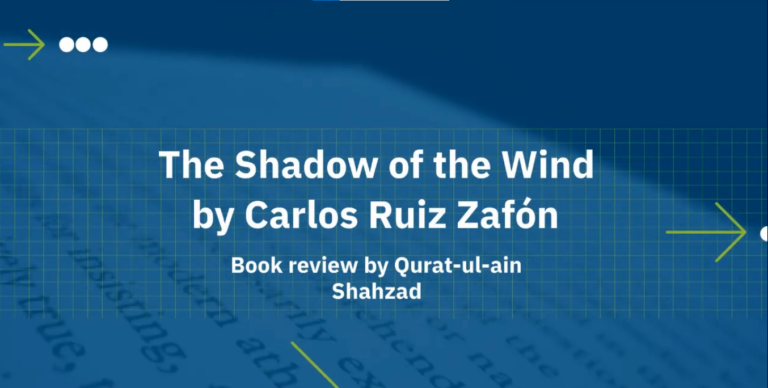 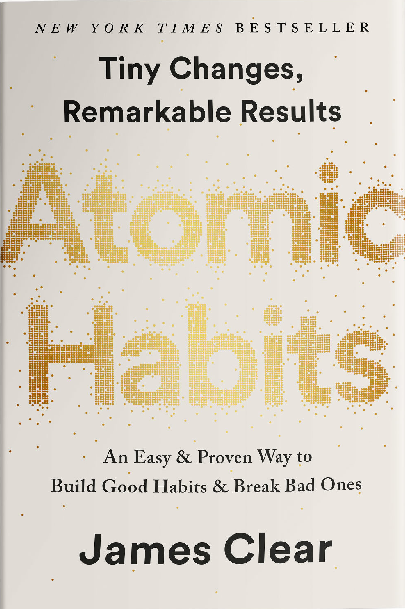 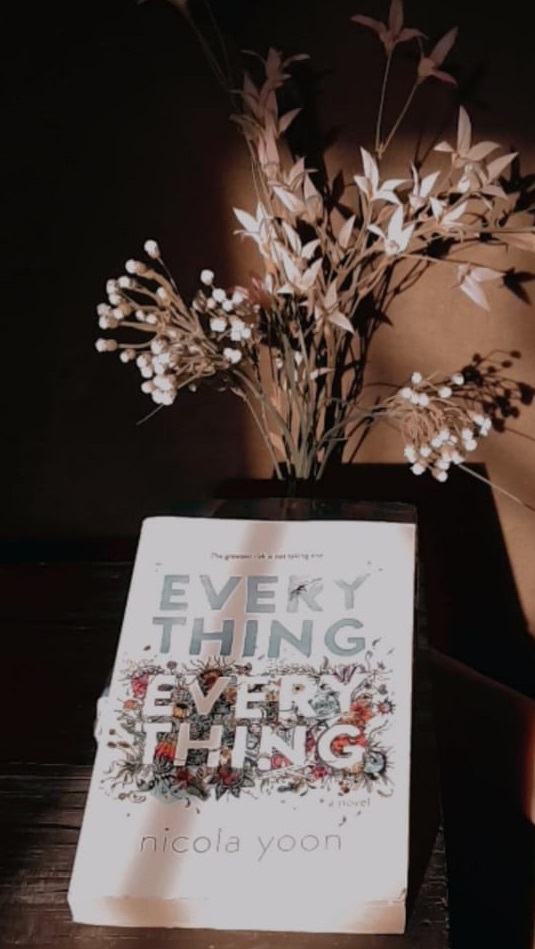 Everything Everything Review | Young Adult Fiction Novel by Nicola Yoon