The Lion King review gets 4 stars in my opinion. It’s one of the best animation movies I have ever seen, and shows photo-realism at its best. Yet, for someone who has seen the 1994 original, there was nothing new to offer other than graphic quality.

It’s actually the remake of 1994 Lion King animation, but with the same storyline and scenes. 1994 old Lion King was hand-drawn animation; the visual quality of high-end graphics in New The Lion King are infinitely better than the original one.

Disney is the name behind this marvel of Virtual Reality and photo-realism. Yes, they have been selling us the same story, over and over.

Jon Favreau is the director and needless to say, he has done a good job. The director has paid attention to all the details – the result is visual imagery that works wonders.

Disney has selected well-known names for voice actors in this remake. Donald Glover has done a great job in delivering the emotion of Simba, the lead character. James Earl Jones has brought Mufasa to life with his deep voice, and of course, how can I not mention Chiwetel Ejiofor’s talented voice for the character of Scar. However, there were quite a few other artists whose poor voice-over skills marred the magic of super-realistic visual effects.

The plot, songs, dialogues and everything has been exactly recreated from the original classic. I would have given The Lion King review 5 stars if it delivered something new and exciting – not that this version is not impressive, but still, they would have won more hearts by appealing to something other than nostalgia.

Somehow with too-good visuals, the emotional appeal of the original movie seems missing. Some emotional scenes and dialogues get lost along the way without creating their full impact.

The songs come from the 1994 movie but are downright adorable. Beyonce has contributed to a number of songs and her magical voice is doing wonders. Older hits from 1994 version like Hakuna Matata, I just can’t wait to be king, and Can you feel the love tonight have been beautifully rendered in The Lion King 2019 with breathtaking details of cinematography.

The whole appeal of this movie is in its too-real-to-be-true visuals, so I would recommend that if you want to feel the full effect of this Hollywood movies‘ spell, watch it in a cinema. With great picture quality and the right sound effects, you will absolutely love it.

Now take a look at this video review before you go: 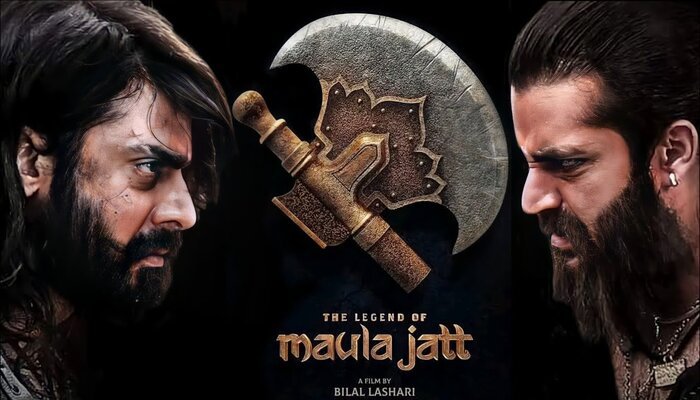 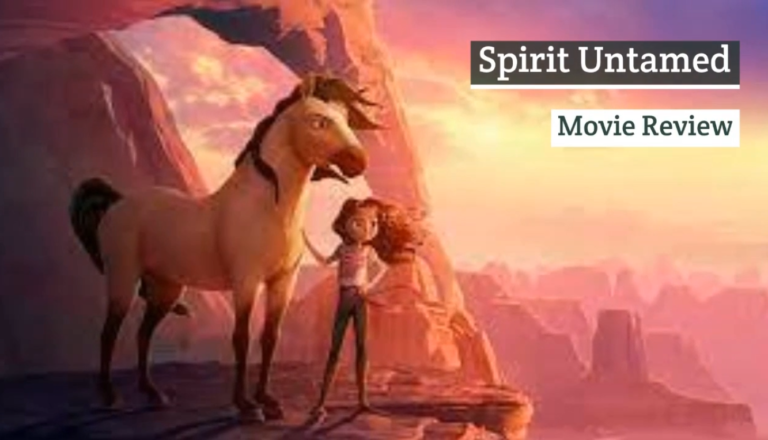 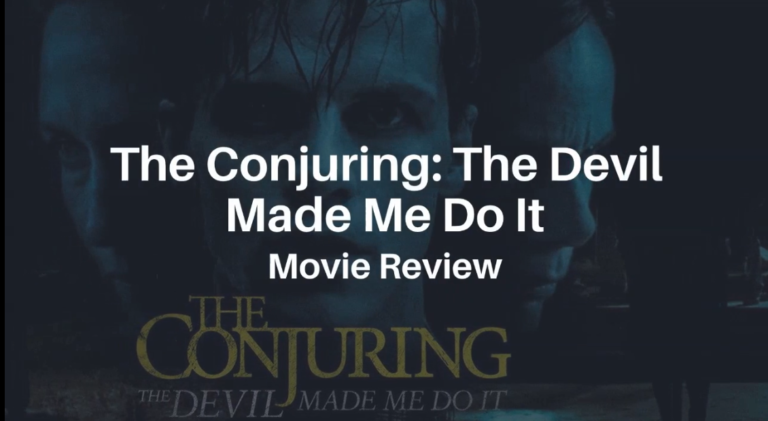