The world has been turned upside down! A decision has been made. The biggest Korean boy group in history is finally enlisting.

On Monday, October 17, BTS’s music company, BigHit announced that the time is here for the members to fulfill their duties in the South Korean mandatory military service. The company stated that the group’s oldest member, Jin, will be the first to take this huge step.

The other six members are also planning to enlist soon afterward. The K-pop group will be unable to perform group activities with all seven members until 2025.

The Reaction of ARMY

The reactions of ARMY’s from all over the world have taken over the internet, from Twitter to Instagram and even TikTok. There were always heated debates amongst them about the members’ enlistment.

But now, their lives have been shaken up. Memes have gone viral and the wait for their return has started. Fans shared their shock and dismay over the news, but at the same time, they do wish the boys well for their future. 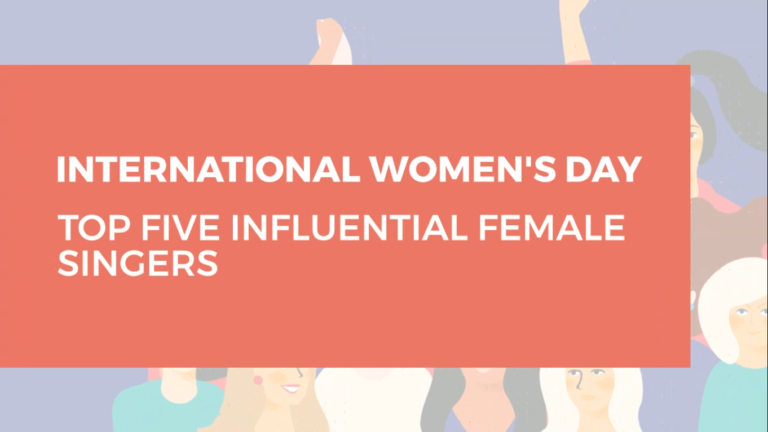