Shein opened up their makeup brand Sheglam and it came as a surprise to many people; nonetheless, it is a big hit. Their products have got really good feedback from customers and they are also extremely affordable.

Today’s review is about Sheglam’s eye shadow palettes. Eyeshadows are a blessing for us and they just make every look more pretty and in style.

Sheglam has got plenty of eye shadow palettes from the 9 pan palettes to 12 ones. The best thing about it is the variety. One pan has lots of different shades and it also has mattes and glimmers all in one set. You can choose the palette you want according to the colors you like.

What makes Sheglam so awesome?

The biggest surprise was that it was pigmented. It was unexpected, but yes, it was pigmented and blended beautifully. The blending was very smooth and the eye shadow didn’t get clumpy.

Blending a few colors from one palette also gives a dazzling look. Considering the price, it is definitely worth a shot. Also, the packaging is amazing. The ingredients used are listed on the backside. Some sets also contain carmine, so if you are allergic to it then it’s a big no.

What are the downsides of Sheglam?

The cons of these eye shadow palettes are that from matte to glitter, everything has a lot of powdery fallout. The pastels don’t show much unless you use a base for your eye and some glitters are totally not worth it. They don’t have a soft touch to them and don’t blend well with other makeup.

Overall, it’s the best choice if you are looking for something not too expensive but still good. I’d say that if you want to try it, then go for the stay wild palette or the artistry one. Both of them have some really bright and powerful colors, which give an intense look. Again, they have lots of colors in just one set. 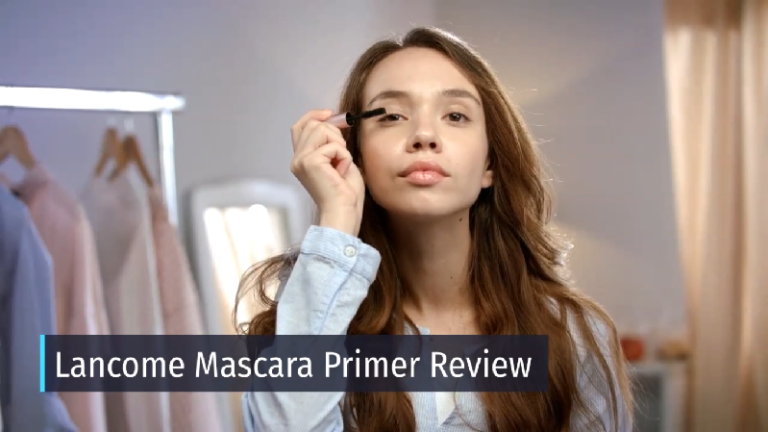