My experience with Game of Thrones

Without being objective, I watched Game of Thrones just because of its popularity. Most of my friends recommended it to me, and honestly, I also wanted to watch it to find out what this hype is all about. I was actually excited to watch this show and planned to watch it during the lockdown so that I can binge-watch the show I have been waiting to end since it started. After watching the first three seasons, I lost interest but still kept on watching with curiosity. The reason was to find out what is going to happen in the coming seasons, and this has made this show this popular.

While watching the 6th season, I got my hopes a little up because things were falling back into their place, and there was something to look forward to. Finally, I thought that this season has paid off for the time I have spent watching this show. But the last two seasons left me wondering what made this show extraordinary that I have been unable to see during the entire show. After watching the entire show, I would rate it 6.5/10 for the storyline but not to miss the making of the show, the animations in technology, direction, and production were outstanding.

My experience with Money Heist

After that, I decided to give a try to the Spanish series titled Money Heist. Although it is dubbed in English and still has two more parts to come (and doesn’t have the rating same as GoT) I would highly recommend watching this show. The first part was released in 2017 and gained popularity among people having keenness to watch such shows. If you are into watching something that has planning, ingenuity, work of art, unpretentiousness and reality then Money Heist is your thing.

Money Heist or Game of Thrones: Let us compare!

Fiction, prediction, protracting, and planning are the four elements upon which I have compared these shows:

Game of Thrones has so much fictitious stuff. For instance, the white walkers, night king, dragons, three-eyed raven, and the unburnt queen. They have overdone it quite a bit at some points when it is hard to believe. Whereas, on the other hand, Money Heist does lack fiction, its more towards reality. And this is something that we want in today’s world. It’s not that I support the idea of robbery or breaking into places, but what one should do in order to get something done is much beneficial, if we see it that way. There are some lessons that can actually be learned from this show.

Once you are watching something fictitious, there is much more predictive stuff, but while making some reality checks, predictions are hard to establish if the show is as good as Money Heist. And this is what makes this show different from Game of Thrones. It certainly hooks your attention even if you are watching the show at 3:00 am. The moment you finish one episode, you end up forcing yourself to watch the next one to know what happens next, because some episodes do end at a jaw-dropping moment.

One moment you are predicting this is what might happen next, but the surprising turning point in the story leaves you speechless. Whereas the story of Game of Thrones was obvious at some points. What I observed in the show is that they have emphasized a lot on the bloodshed, nudity, violence, and agony. This show has overstated nudity, and not to offend any fan, but I personally think this is one of the reasons this show has gained this much popularity.

GoT is a bit slow-paced with prolonged nude scenes and fighting durations, that did bore me. Pauses were quite long for music, where the shift from one scene to another took a while. There were times when I had to fast forward it to get to some point where there is something actually going on. I managed to watch some of the episodes of 1 hour and 21 minutes in 50 to 55 minutes. Whereas the average time of a Money Heist episode is 45 to 50 minutes. It kept my attention the whole time towards the show while making me heedless of what’s going on around.

Money heist takes this planning thing to the next level. Switching from plan A to B and B to C in case if anything goes wrong is something that applies in real life as well. One needs to be aware of the repercussions for anything going around that involves us.

Game of Thrones theme is different from Money Heist, so it obviously had a different plot of the story. I did love characters from Game of Thrones who had a role to portray and some strong, meaningful influence. I loved Arya’s character the most, with all her attention towards achieving something meaningful and having a strong vision to get something done without losing focus.

If you are looking forward to watching something meaningful during the lockdown, then give a try to Money Heist. However, if you want to attest the reasons I have stated here for yourself, you can always watch both shows. Let us know your opinion regarding the debate: Money Heist or Game of Thrones?

Money Heist or Game of Thrones? Watch this video! 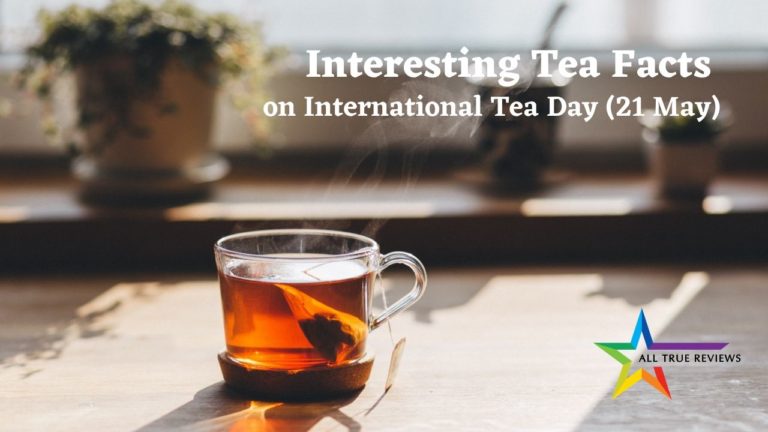 How Would Life Be In The Absence Of Digital Technology?