21st June is a day marked as a tribute to yoga by the United Nations. It is celebrated as the International day of yoga. In ancient times the yogis felt that body’s posture had a strong effect on a person’s state of mind. Also, they had this belief that tiny channels called Nadi carried a force called Prana, which transformed their body and mind.

Additionally, they believed the mind and body not as separate, but as a single entity. So, if the body was in a state of balance, the mind would follow along. The mind and body are certainly one. Indeed, yoga enables us to rebuild our posture, get our physical presence aligned with our mental presence, marking an act that starts from our core, and revives our soul.

On the international day of yoga 2020, we would like to tell you 10 yoga facts that can change your overall health substantially. Following are ten facts about yoga that everyone should know:

Start reaping the benefits of this amazing practise after reading these facts. Begin your daily dose of yoga from the International day of yoga. 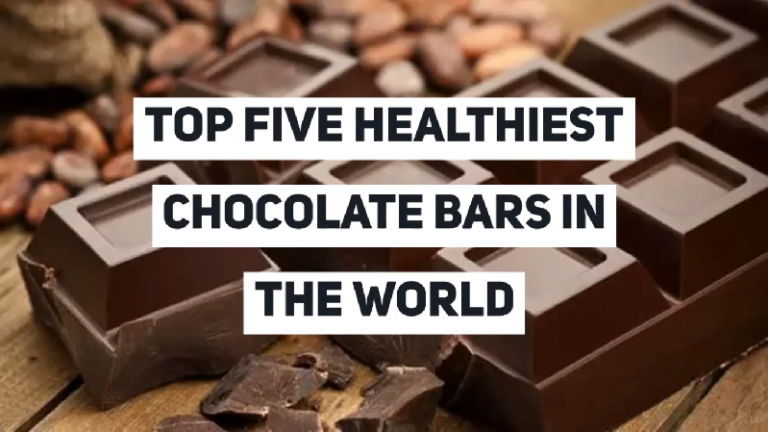 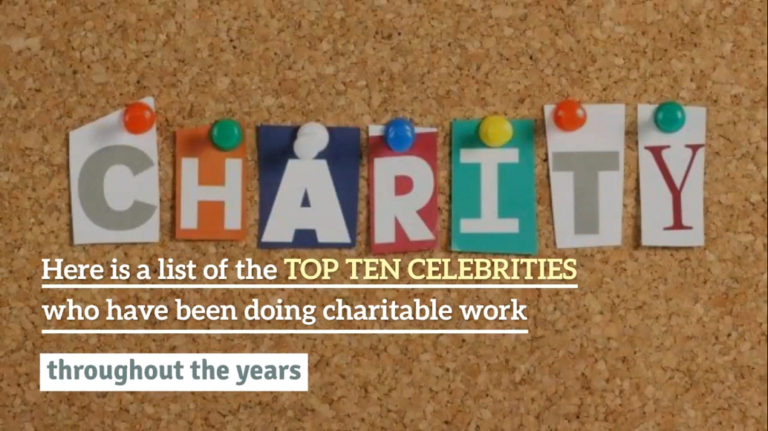 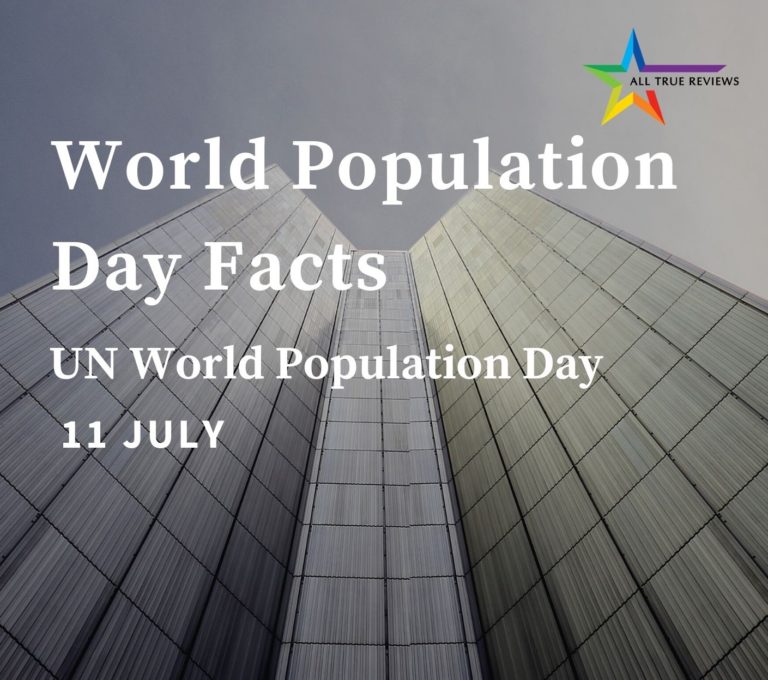