5 September is International charity day. Let us take a look at top celebrities who are known for their charities.

Celebrities and singers are mostly known for their work in the entertainment industry. The gossips are always about their fame and for their excessive tastes and purchases. However, there are some celebs that are loved and well known for devoting their time, money, and efforts to more generous causes.

When donating to charities, celebs often try to give it their best shot and improve the quality and quantity of things. Most of them have made some big differences in the world and helped many out of terrible situations.

This list has the top ten celebrities giving charity throughout the years:

Halsey has been helping fight against COVID-19 by donating the most she can. She purchased about 100,000 protective masks for the frontline workers in the hospitals across LA. She also confirmed that she would be making a large donation to help those most affected by the virus. The singer also urged her fans to make any donations possible to help others on charity day.

It is no secret that Post Malone is deeply involved with giving charity and donations. During the pandemic, he performed a concert of Nirvana covers on YouTube, which helped him raise about $500,000 to help with the COVID-9 situation. He is also very open about it and often urges and asks his fans to help him donate.

The Weeknd has been donating endlessly ever since the start of COVID-19. He wants to help those affected by the virus and donated $1,000,000 to COVID-19 relief efforts. He also spoke about the importance of change for African Americans and urged others to help support the cause. The artist donated $500,000 to non- profit organizations that are related to racial equality.

Oprah Winfrey Charitable Foundation is an organization created by the talk show host that has been helping people everywhere in the world. Just recently, she donated $12 million to help with the COVID-19 relief efforts. This sum was distributed in about five cities.

When it comes to donations, George Clooney and Amal Clooney have always played an active role. After the Beirut bomb blasts and explosions, George and Amal donated $100,000 to Lebanese charities. They said that the Lebanese Red Cross, Impact Lebanon and Baytna Baytak are providing immediate and essential relief.

Lost Boys of Sudan is a project which provides medical and dental care. Angelina Jolie donated $100,000 along with Brad Pitt in order to build the first-ever medical facility in Duk Country. Jolie is also a goodwill ambassador for the UN’s refugee agency and has travelled to Southern Sudan before in order to meet the refugees and help them.

Sandra Bullock has a heart of gold and has been donating large amounts whenever there is a disaster. The California fires had a great impact and caused great destruction. In 2018, the actress donated $400,000 dollars to the Red Cross and $100,000 to the Humane Society of Ventura County. HSVC are responsible for the animals saved from the wildfires.

Beyonce has always been admired for her charitable works and contributions to the society. Though she has been donating ever since she was young, one of her greatest act was when she donated her entire Cadillac Records salary to a drug treatment centre. She donated $4 million, her total salary of Cadillac Records without any hesitation.

Taylor Swift has had a long history when it comes to charity and donations. One of her most recent one was when she helped a student achieve her dreams. Vitoria Mario set up a GoFundMe to raise the money she needed to attend university and study math. The singer came across the page and donated a sum of $30,000.

Brad Pitt has donated $1,000,000 to a racial justice organization in the wake of George Floyd’s death. Color of Change is the biggest online organization for racial justice in the USA.  The Hollywood star had attended some of the protests and was very passionate about it and wanted to help as much as he can.

Be generous on charity day

On charity day, and other 364 days of the year, care for others too!

Skills to Teach Your Children in Post-Covid World 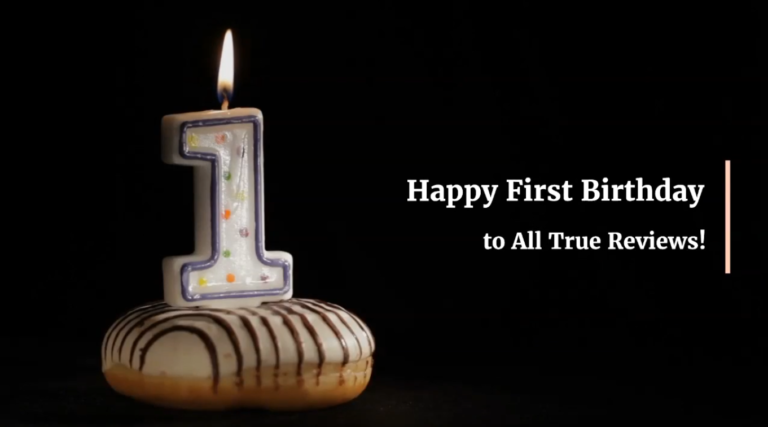 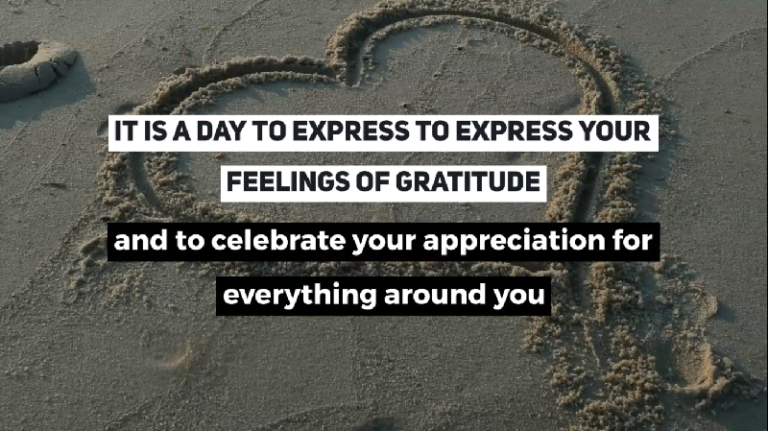