Avengers Endgame Movie Review will never do justice to the amazing plot, visual effects, and superb acting in this movie. This movie was released in April 2019, and its producer is Kevin Feige.

The directors Anthony and Joe Russo have shown their utmost skill and expertise in this movie. I am not really a fan of action movies, but this fantasy and science-fiction movie truly stole the show. You wouldn’t know when 3 hours will be over in this action-packed film.

How did I see this movie?

Avenger’s Endgame was one of the most talked about and most anticipated Hollywood movies of the spring of 2019, even its trailer received 289 million views in a day. It really showed that Marvel can create amazing blockbuster films that can satisfy a wide variety of audiences. Theaters were packed with people old and young, trying to watch this marvelous feature.

What’s the story-line of the movie?

Watching favorites like Captain America, Iron Man, and Black Panther, racing to save their friends, and the world is very suspenseful and action-filled. So, there are many different ways that Marvel wowed me. I absolutely loved its action-filled narrative.

The first way Avenger’s Endgame really stole the show was with its spectacular special effects, making characters like Rocket the Raccoon and Thanos the super-villain come to life. They were incredibly life-like, realistic and made the overall experience worthwhile. Watching it in 3D was even better because you can see all the details up close. It did not make you feel like the actors were in front of a green screen or that it was digitally-altered.

Its special effects animated a lot of characters and enhanced the fight scenes. It made them more entertaining and choreographed, making it a very good-quality movie with attention to detail.

Plot of the movie

It would be an injustice if I didn’t praise the plot in this Avengers Endgame movie review. The plot was very thought-out. The story-line will keep you filled with suspense until the very end. The transition of plot takes place many years after the snap, so there is not much knowledge of the time period; it is totally skipped. So, watching the movie, the holes get filled in.

I would like to point out in this Avengers Endgame movie review that the intriguing plot was almost like a detective movie. I personally liked the story line a lot because it showed our favorite characters racing to undo Thanos’ snap.

Best of The Avengers Series

The Avengers movie series started in 2012, and there are 4 movies in this series. Endgame was a very good continuation of Avengers Infinity War, because it showed life after the snap, and how they did the impossible, and eventually undid it.

I would definitely want to point out in Avengers Endgame movie review that if the viewers feel sad that many characters did not return at first, no need to worry at all – it will make a lot of sense later in the plot. If a lot of characters returned initially, it would have made the plot unbelievable and fake. However, in the end, everything really came together.

I also really love the fact that they showed themselves going back in time to previous movies. Watching them mess up, but then manage to save the world in the end, was super fun and entertaining.

In conclusion, this movie is definitely worth your time, as is Avengers Infinity War. It has a fun story-line with all of our favorite characters working together. I really loved watching them all come together because they all have their own movies and have never joined together before this movie. 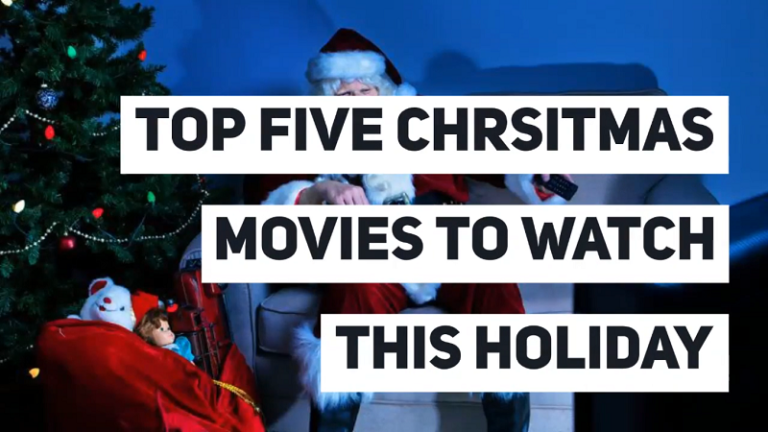 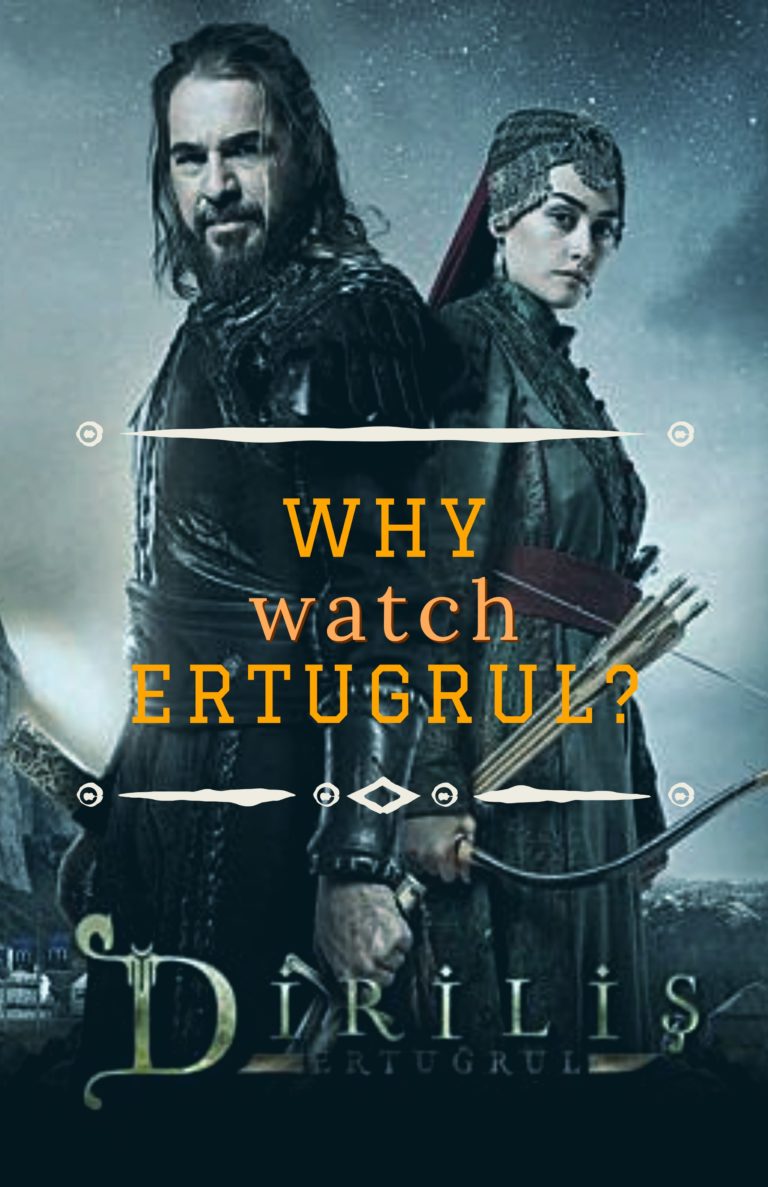 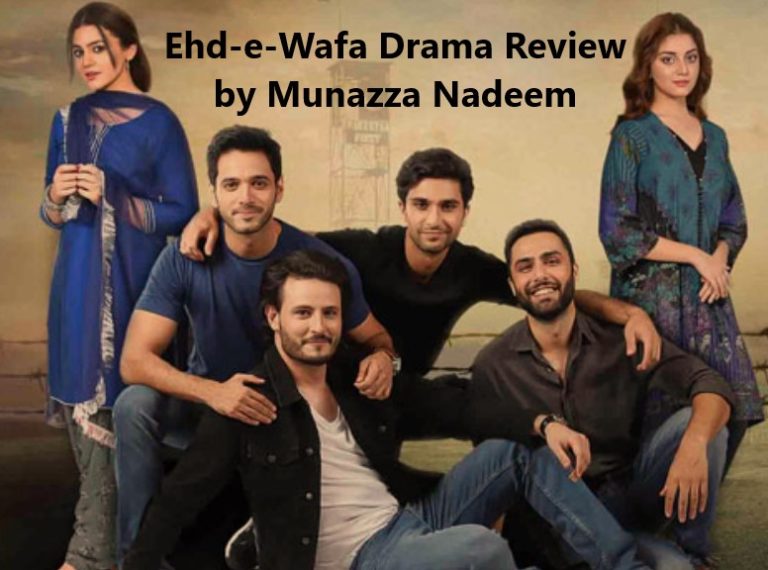